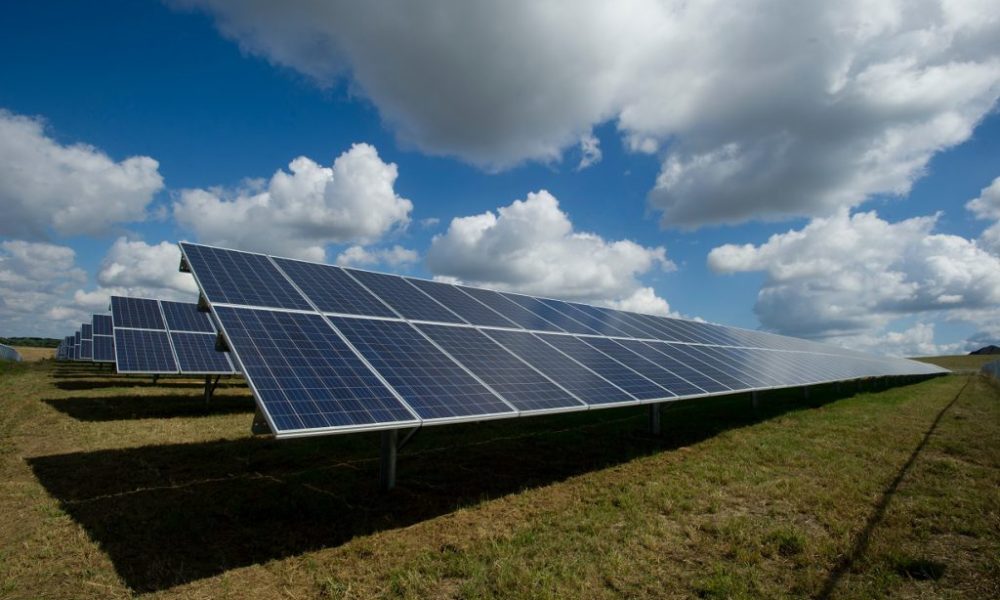 How Solar Power Can Bring Good Health Back To Africa 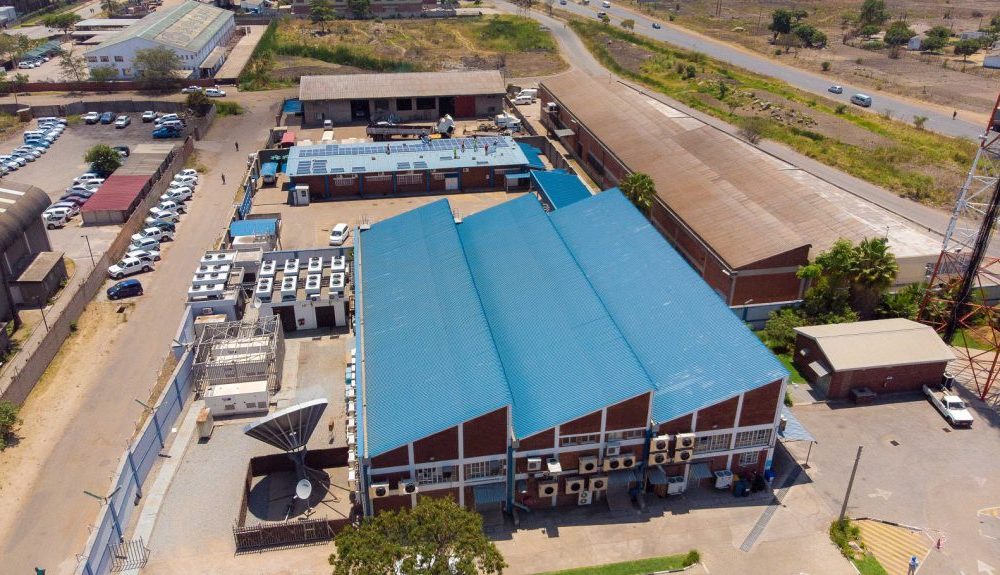 Posted April 16, 2019
Distributed Power Africa is constructing its 8th Solar Power Plant at Econet Willowvale, situated in Harare, Zimbabwe. Econet Willowvale marks DPA’s first customer with an Independent Power Producer Licence, which is both a positive milestone and a first for Zimbabwe. The rewards for Econet Willowvale and the environment are close at hand, with completion of the installation scheduled for February 2019.
Read more
0 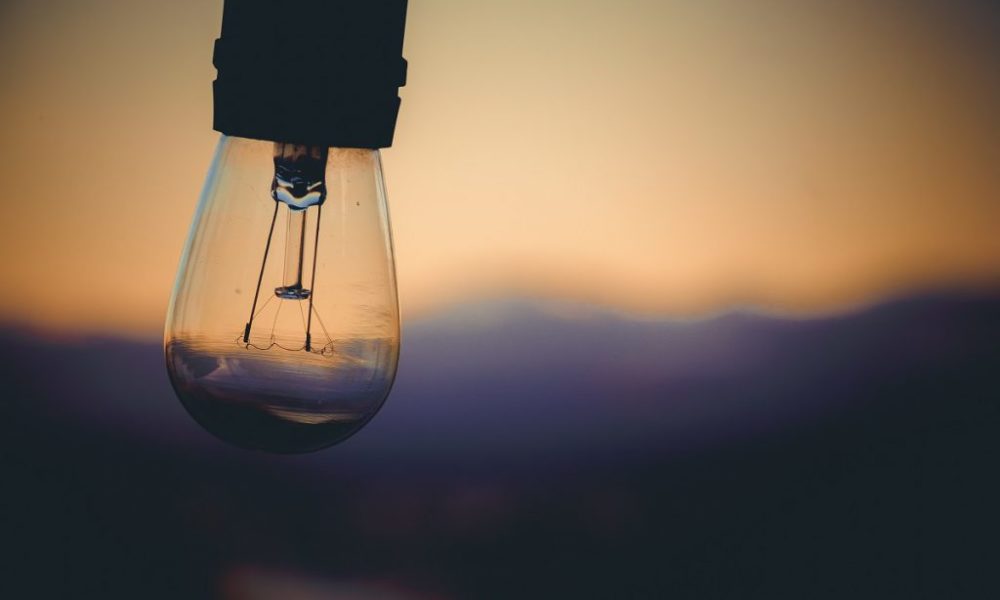 Posted April 16, 2019
After another severe bout of load-shedding, South Africa’s Minister of Energy, Mr Jeff Radebe, discussed the problems faced by the country at the 8th Annual DLO Africa Power Roundtable. “Given the crisis at Eskom, I foresee a larger role for renewables,” Mr Radebe said, adding that where the government’s Renewable Energy Independent Power Producers Procurement Programme (REIPPP) was considered to be too costly to implement, renewable energy is proven to become a cheaper and a viable option. And when all is said and done, the complete collapse of South Africa’s energy grid will cost the country far more than the implementation of the REIPPP.
Read more 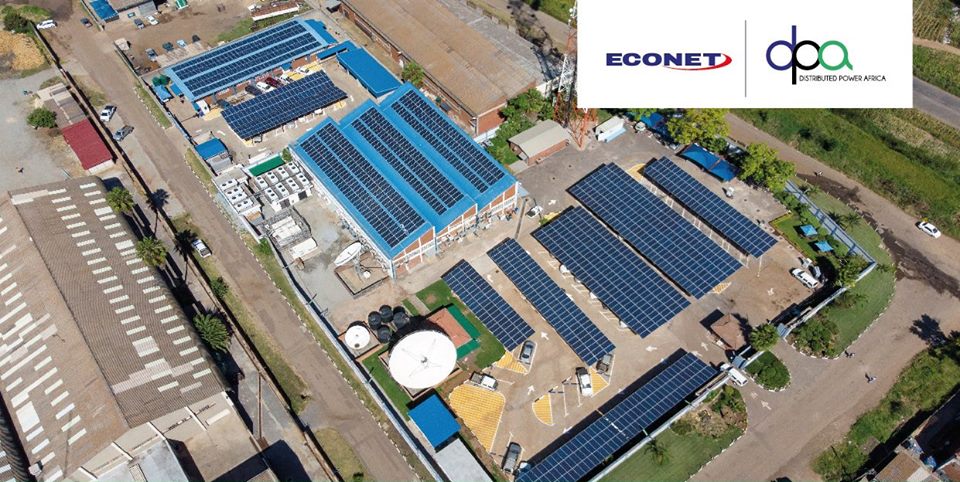 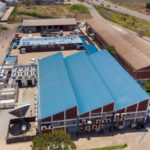 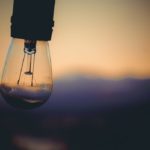 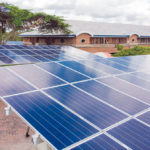